FREE DELIVERY ON ORDERS OVER 249₪

For all orders exceeding a value of 249₪ shipping is offered for free.

Check out our delivery Terms & Conditions for more details.

If you are not entirely satisfied with your order, you may be entitled to a refund.

Experience precise touch control and unleash precision on your game with Copa football boots tailored to you. Choose between men’s, women’s and children’s boots and pick an exact match size from 3.5 to 13, for a lockdown feel that keeps you firmly in control. Redefine your football style with striking colours, from classic black and white, to turquoise and silver.

Find the soft touch, gentle taps, and careful control of your feet with Copa football boots. Master the great game with 4 decades of Copa technology at your feet.

Master your control of the game, perfect your touch and calculate your path to victory with adidas Copa football boots. Experience the true touch of football and take your game to new heights.

Where do we begin with the adidas Copa? Probably the best place to start with this simply iconic football boot is at the beginning. The original Copas were conceived in the summer of 1982, making their debut at the World Cup held in Spain. They were designed with one thing in mind: improved touch and control.

The Copa football boot carries class in abundance, with a smooth premium leather upper combined with the latest technologies. Part of the range carry the luxury technology of a Primeknit collar, which provides an adaptable entry and support around your ankle – these boots literally mould to your feet. This modern take upholds the same qualities that have stood the test of time and made the boot a first choice for so many. Over 40 years of history run through the soul of the adidas Copa: four decades of mastery contained in boots that helped redefine the beautiful game.

Enjoy the freedom given to you with the Purecut laceless forefoot found in a selection of the Copa range: now nothing will get in your way. Copa football boots are all the tools you’ll need to unlock those watertight defences and outwit your opponent. Speaking of watertight, adidas Copa + boots have been assembled with Fusionskin, an inventive leather treatment that reduces water uptake in the boot whilst providing a seamless finish. Stand firm with the tough Exoframe plate, this equips you with unrivalled traction.

Here’s to the next 40 years

The first adidas Copas occupied a special moment in history. They captured the spirit of football. Now a new and improved version is available – the Copa football boots have been reinvigorated with the latest adidas technologies. Injected with new youth and zeal, they retain the class they’ve always had. Make your game more responsive and streamlined: the control is entirely yours.

Filter by
Sort By

Filter by Clear All

Clear All
Showing of results
Sort By
More Filters 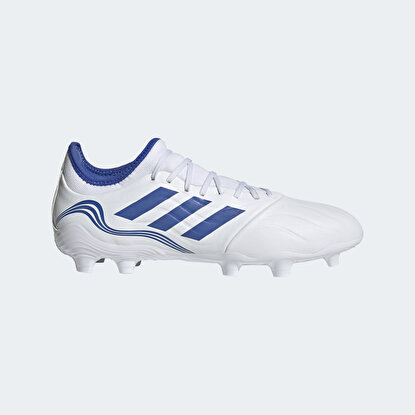 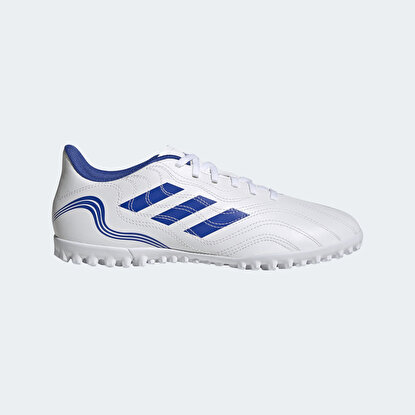 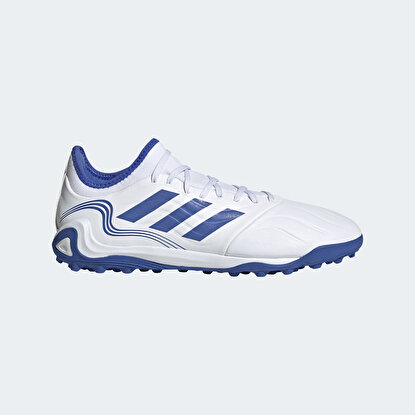 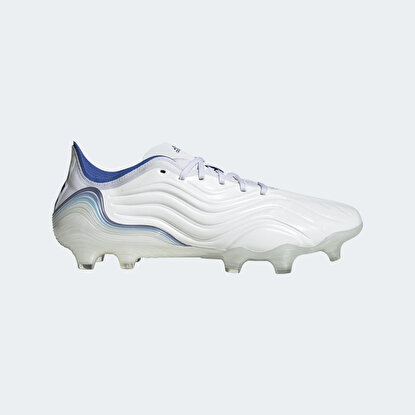 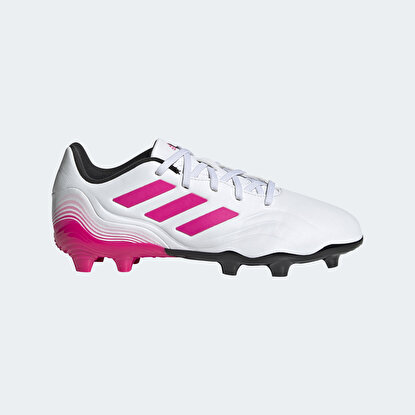 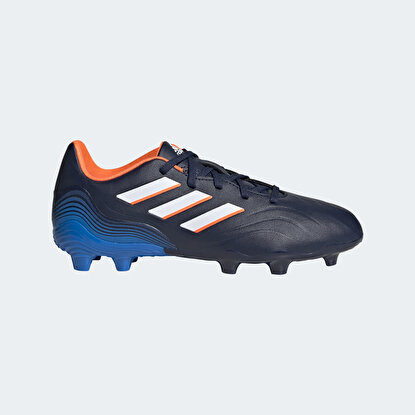 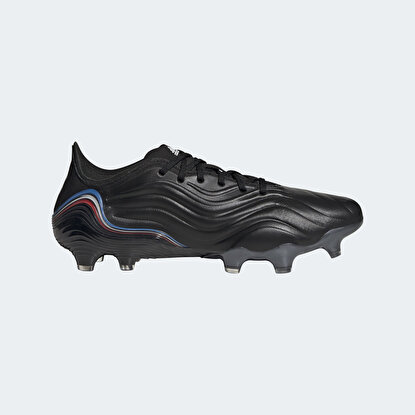 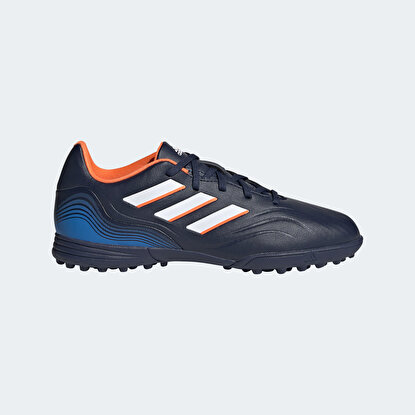 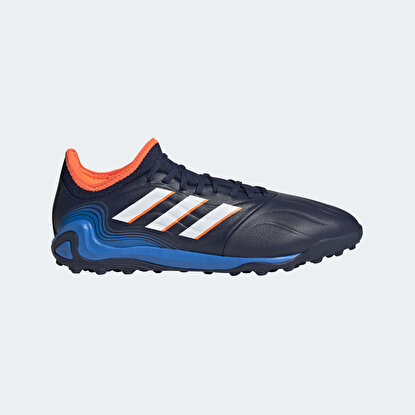 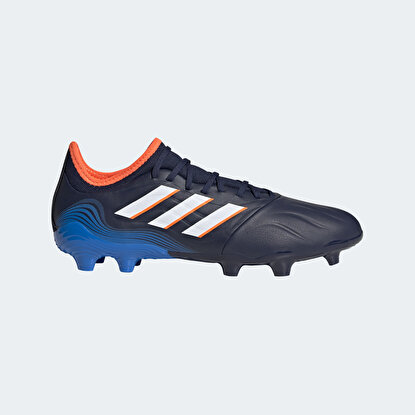 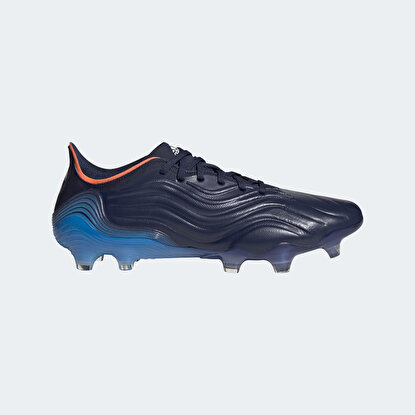 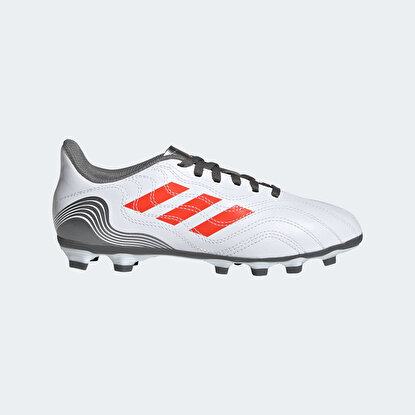 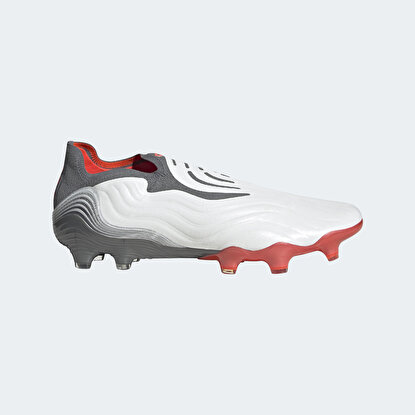 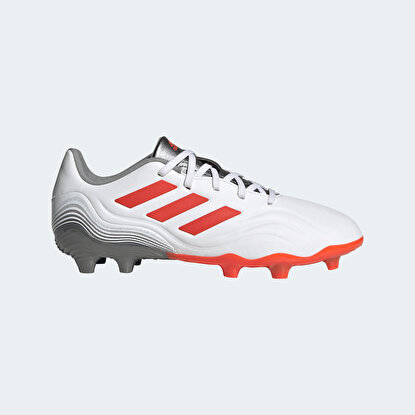 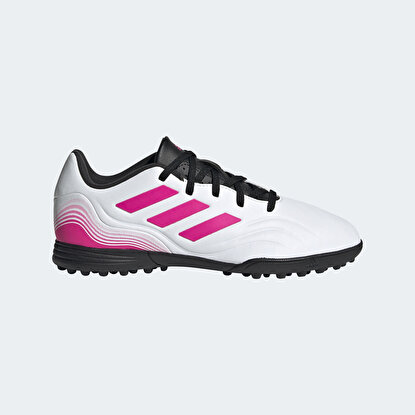 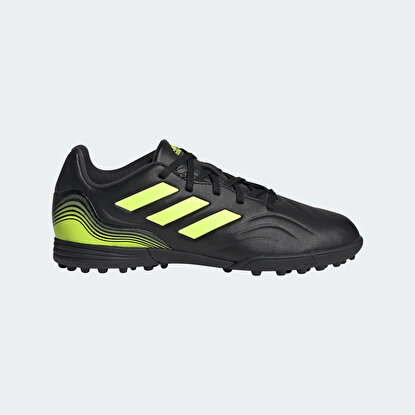 By selecting ‘Accept tracking’, you allow adidas to use cookies, pixels, tags and similar technologies. We use these technologies to collect your device and browser information in order to track your activity for Marketing and Functional purposes, like featuring personalised ads and improving the website. adidas may share this data with third-parties - including social media advertising partners like Goornd-adidase, Facebook, and Instagram - for Marketing purposes. Please visit our privacy notice (see Cookies Notice section) for more information and to understand how we use your data for Required purposes (e.g. security, shopping cart features and logging in).

Want to learn more about how adidas tracks you? Check out our privacy notice .